In the spring Sveta started playing tennis and was so excited about it that she decided to introduce our whole team to it. So, quite by chance, the tradition of corporate sports appeared:) In the summer we played tennis and volleyball. The coolest thing is to play on outdoor courts and breathe fresh air, and in the cold period, which lasts six months, it is impossible. Therefore, it was decided to go to the cycle in Moscow and in St. Petersburg!

We all went to the first training session together. On the same day, but in different cities, the teams of Moscow and St. Petersburg pedaled at a distance of 700 km! And yes, it was very difficult: of course, we were all tired, but we didn't give up classes. The coolest thing when you train in a company is that you can compete: you can always see on the screen at what pace the partners are going. In the fall, we went to different training formats, our favorite was the disco, where sparkling wine is poured after «crossing» finishing line. As if it was specially invented for us:)

Anyway, if you're worried about not being able to handle a big breakfast, come join us after ROCK THE CYCLE! And then, it seems, you can eat the biggest dish on the menu, and dessert after it:) 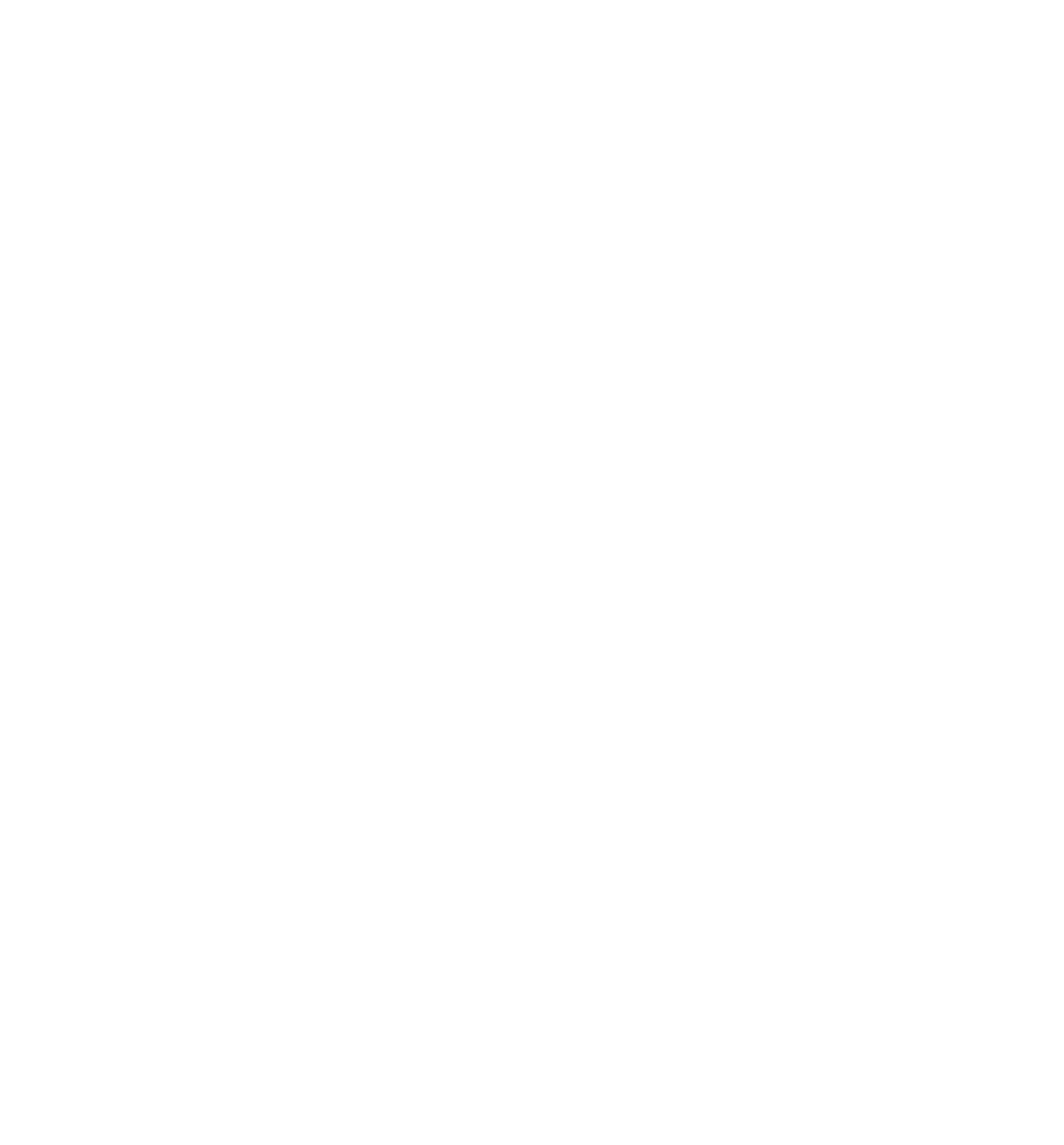 © Copy rights Eggsellent
Made on